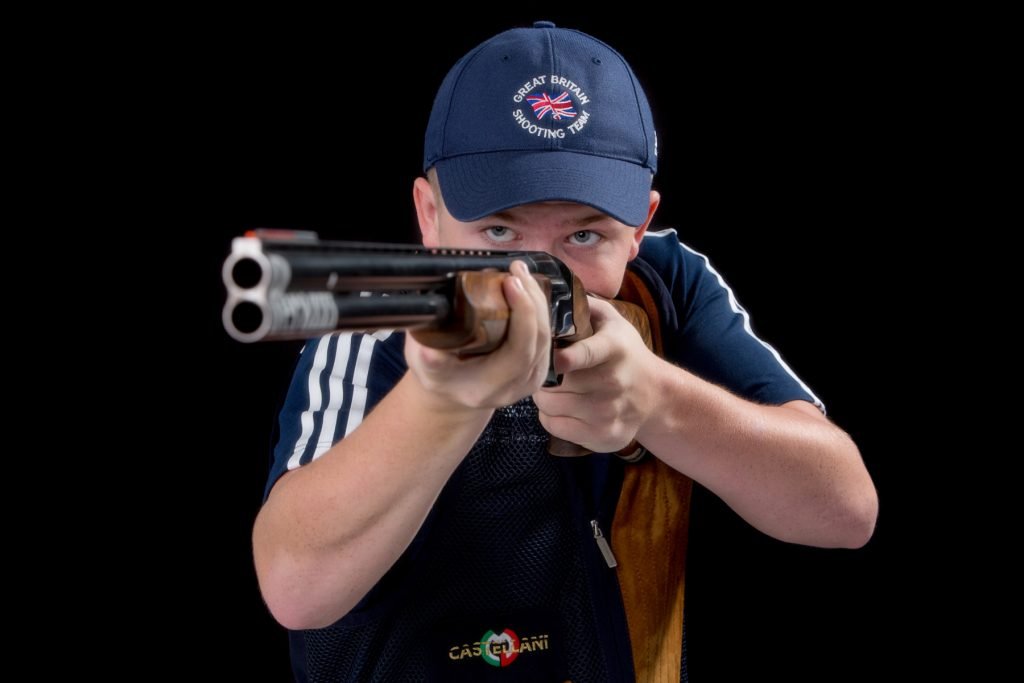 I have one of the best jobs possible at times. I get to meet future stars all of the time. The number of promising youngsters in the local area who have received their first cap is amazing. There really is a hotbed of talent in the Bridgend district.

A week or so ago I got to photograph one of these young talents, in the name of Lewis Owen. At just 15 he has already achieved more in his chosen discipline than many will in their lifetime. Truly inspirational.

Lewis is a ‘Clay Trap Shooter’ and has competed for both Wales and Team GB. His most noteworthy achievements so far include winning the UK Championship and being crowned the under 21 champion, taking Bronze medal at the English Championships, in 2015 u16’s ball trap winner and competing at the Beverlay Cup, which is a major UK event. Due to Lewis’s ability and dedication he has been selected to compete for Wales and Great Britain at the Cyprus Grand Prix, the Malaga Grand Prix, the Junior World Cup in Suhl, Germany and the European Championships in Lonato, Italy. Just this week he was selected and is competing in Newport at the European Commonwealth Games.

I am looking forward to seeing him progress and hopefully compete at the Olympics in the future (no pressure!!!).

Good luck Lewis and remember us when you’re famous!! 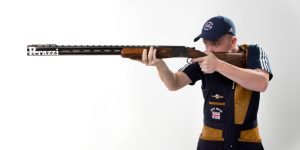 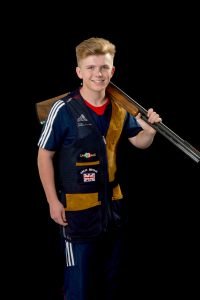 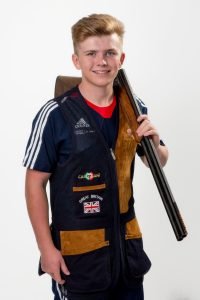 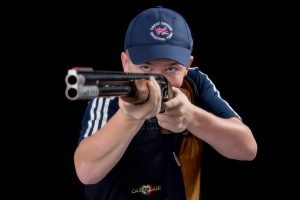 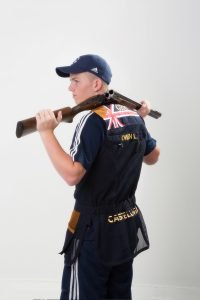 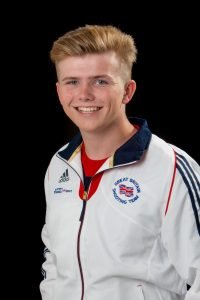 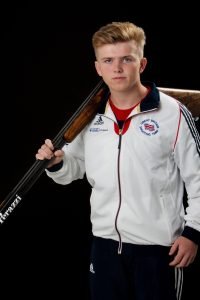 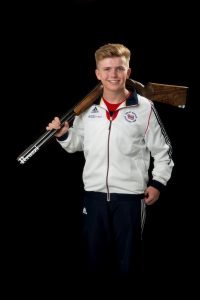