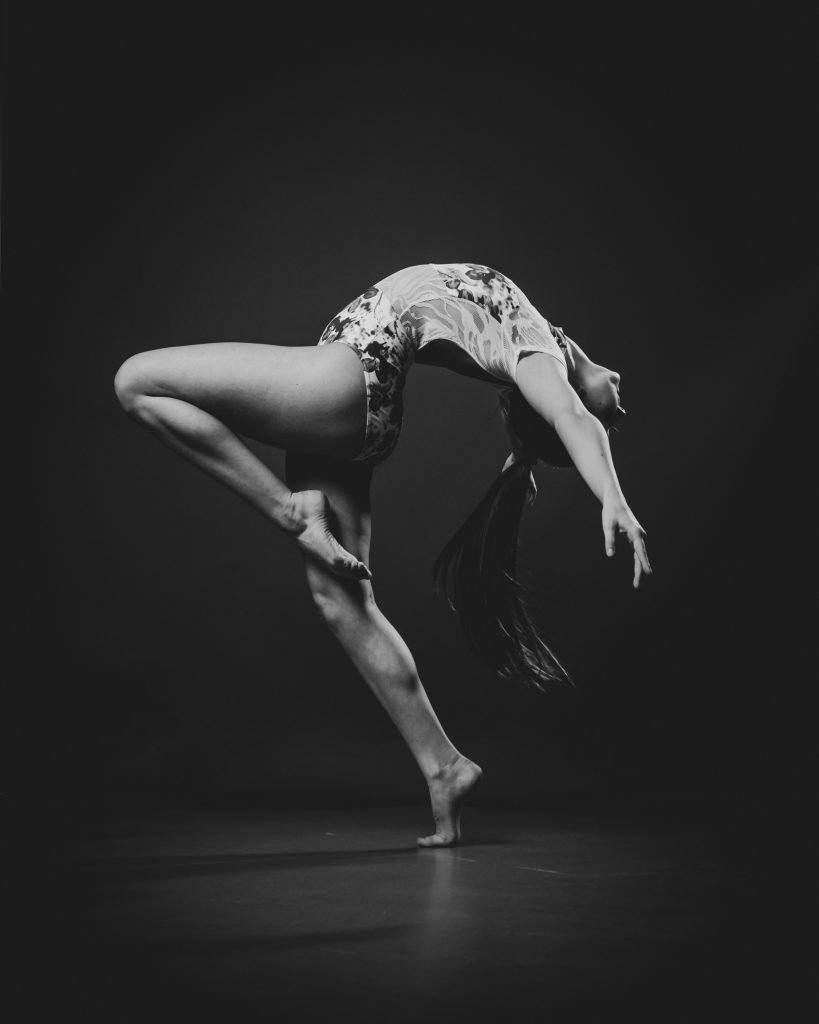 I’m not sure what it is about me, but I never seem to be able to get around to posting anything on my website. My wife is constantly telling me to and so are my web designers. New content means a better SEO…or something like that. Anyway, as I’ve probably said before, I am going to try and make an effort to at least get one or maybe two new posts every month. Any more than that would just be a bonus. So here goes…

It’s little late to really do a review of 2019 as we are already in March! Where did those last two months go? So what I am going to do is just pick some of my favourite images from the past year (or even further back) and post them. Might be one or there might be more on each blog, who knows…I don’t! lol

The first one is from way back near the start of last year where I photographed a dance event in Penarth. I did not know what to expect as this was the first time I had shot such a thing, other than for some advertising shots for the actual event…and then…that was on a freezing cold evening in Ogmore-by-Sea where I could physically see the willing models changing from a flesh colour to blue! The day of the event went brilliantly and has been a real success. It was so successful, that I’ve actually shot two more at the same venue since. As with all events and all photo shoots, there are always some images or people that stand out. This is nothing against anyone else…as they were all brilliant. Some just did things that took my breath away and I managed to nail the timing on the shot too. Now, as I said before, I don’t know too much about dance and the multiple forms of it, but I have heard of “point the toes” and “keep your leg straight”, etc.

Getting the shot was one thing. Deciding how I wanted them to look in print was another. For some images, colour was the way to go, others lent themselves to a straight forward black and white. There is a lot more to black and white than straightforward though and with a little tweaking, I got the look I was after.

It goes without saying, that if anyone is interested in having a similar type of shoot, then drop me a message and we can arrange one just for you.

Enough of the waffle…here are some of my favourites from the day. 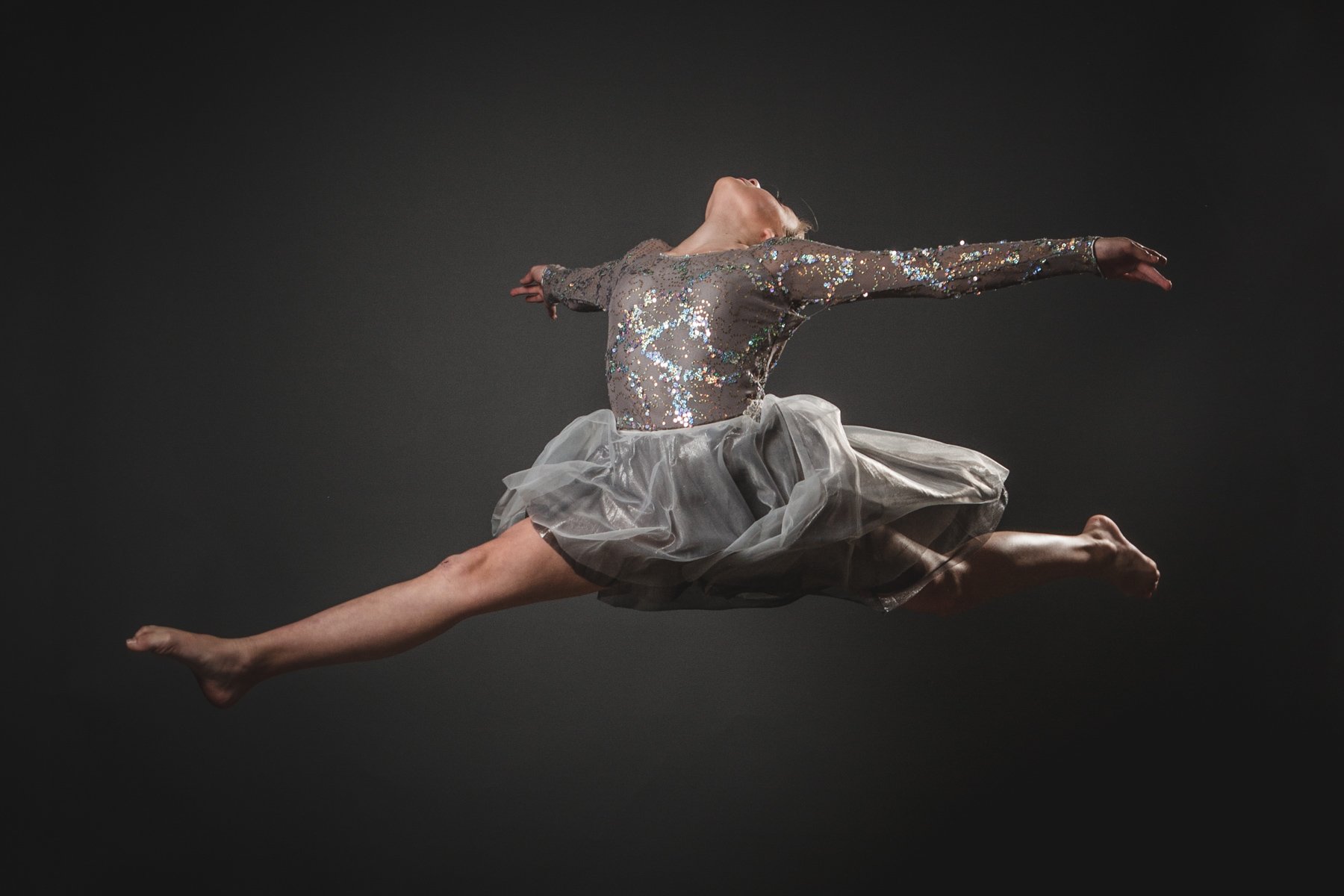 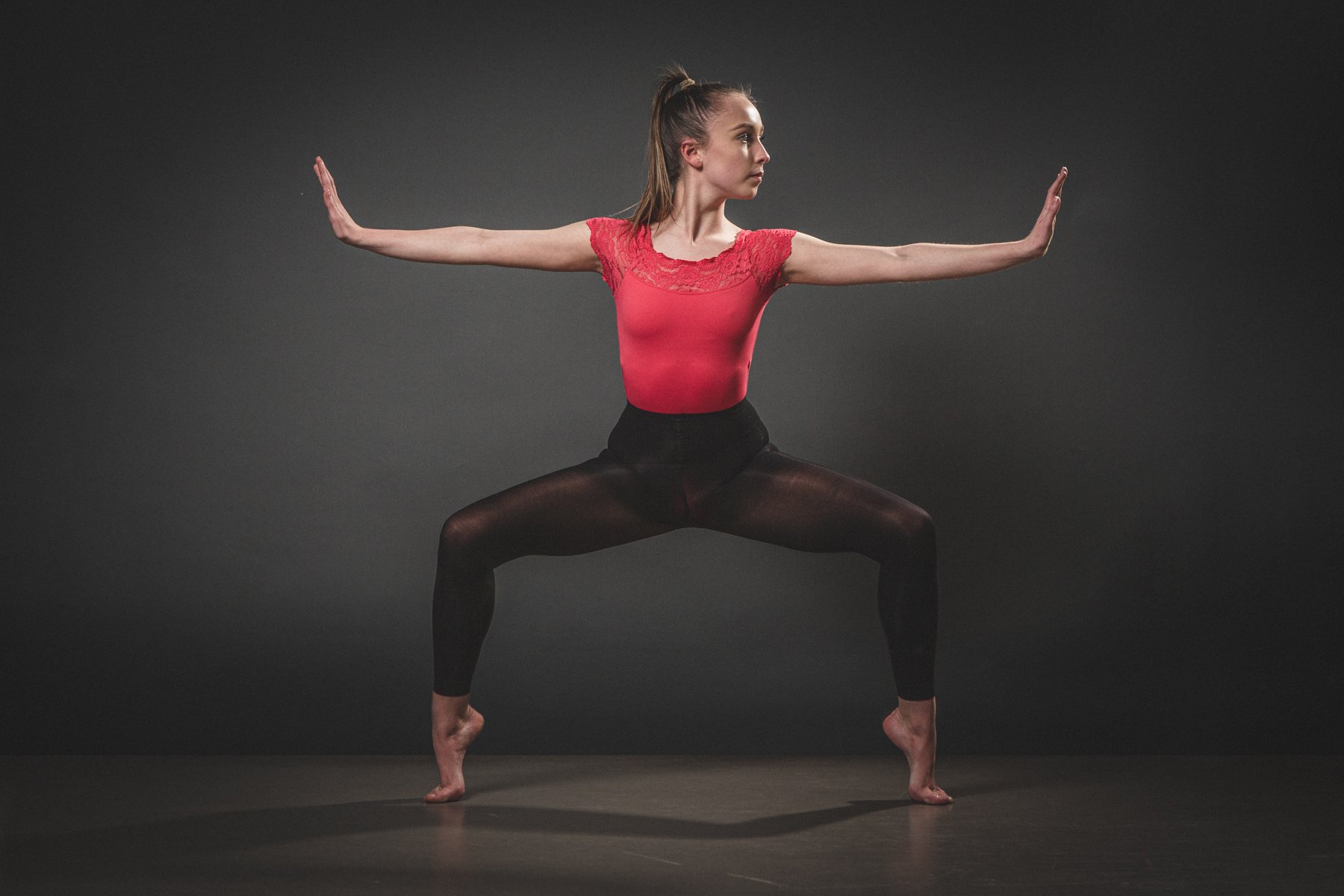 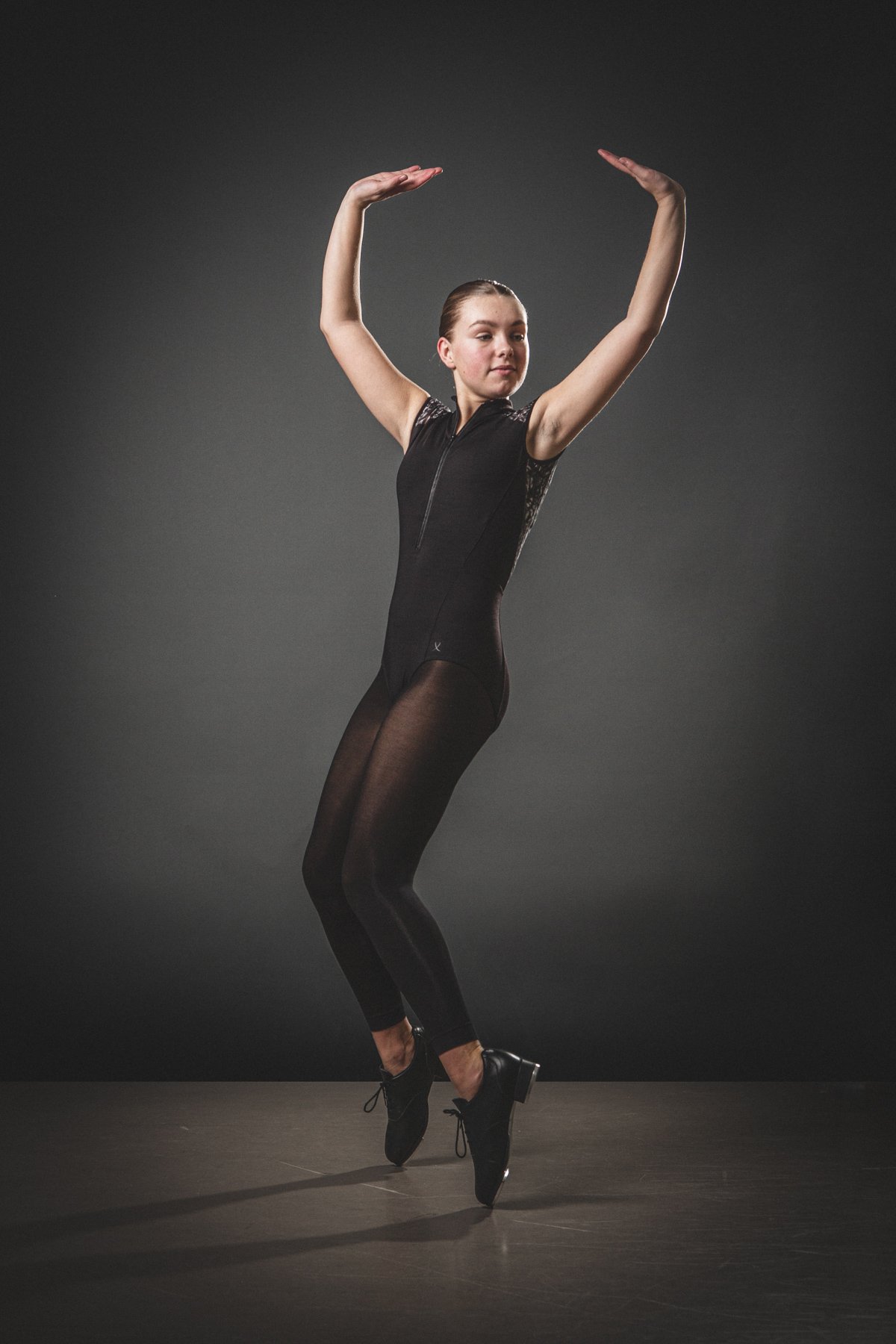 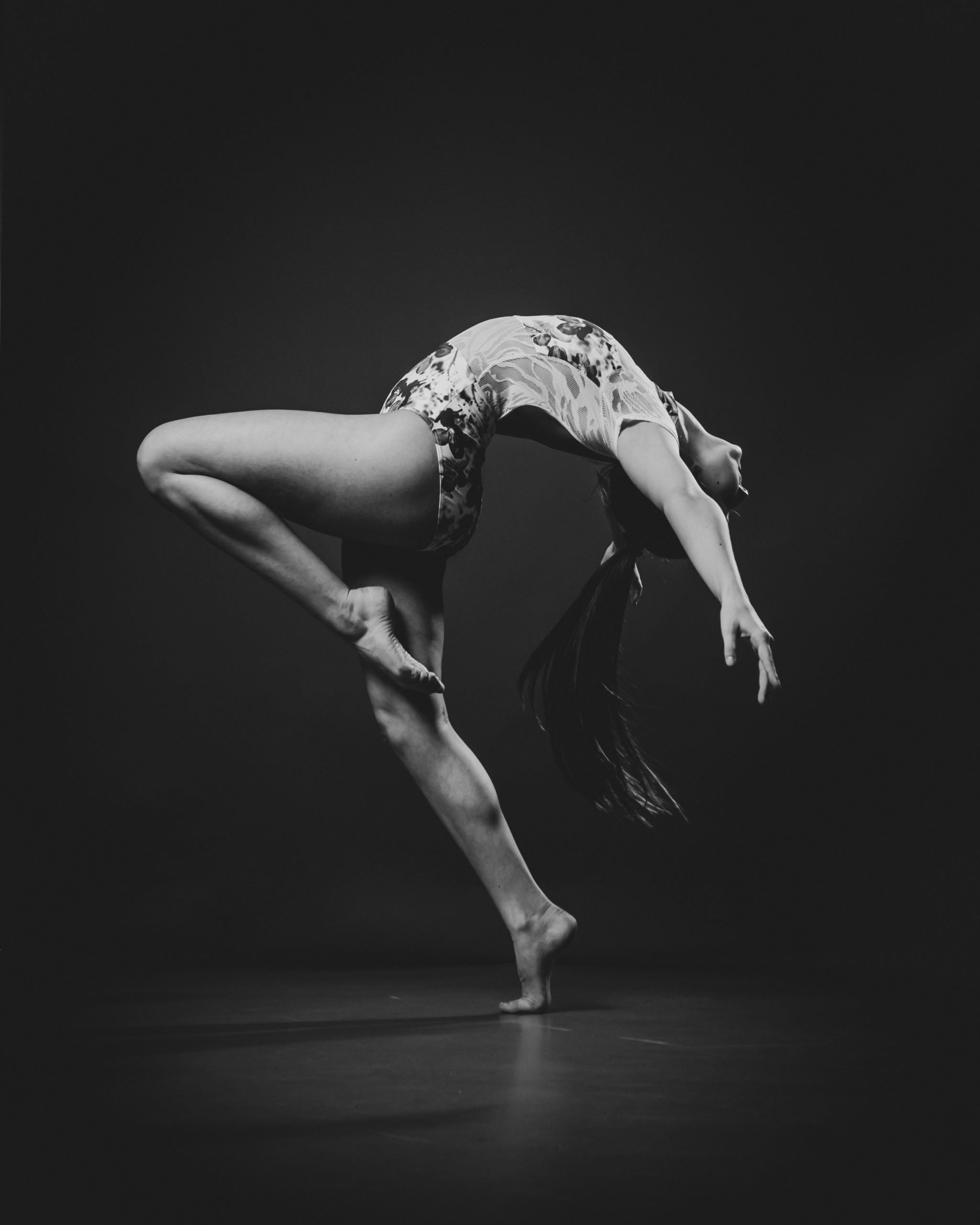