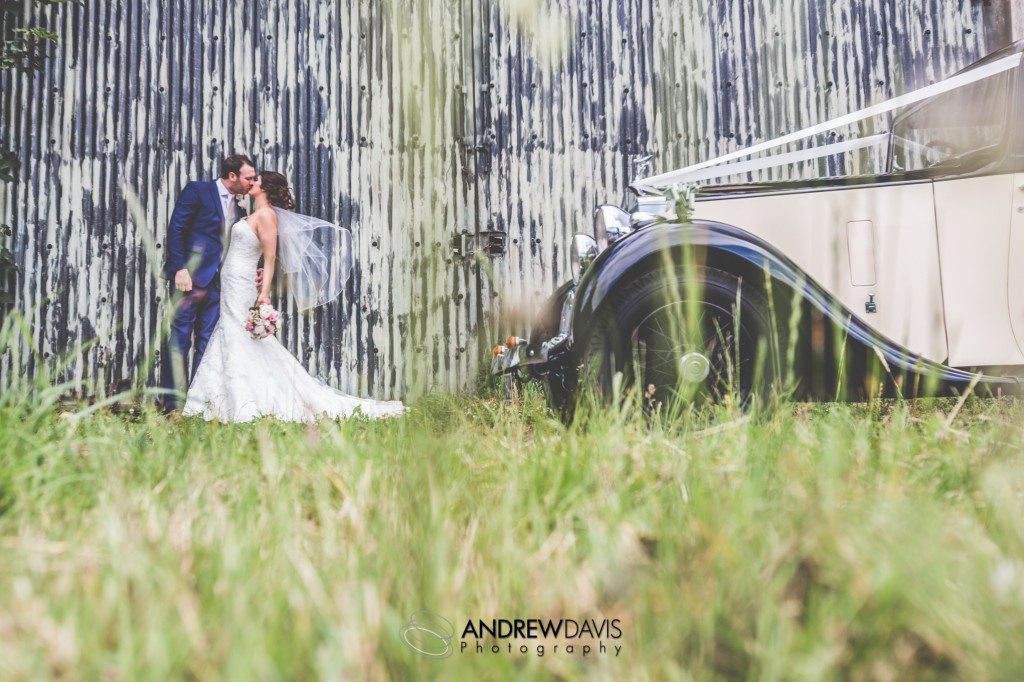 Over the last year or so I have been very lax in my blogging and as such the activity on my website has gone down drastically! Its not been a case of nothing to blog, but rather a “I haven’t got the time to do it at the moment, I’ll do it later” sort of problem. Well, it is time for me to start making amends to this and try to put a weekly blog together at least.

So where to start? Not at the beginning as that would leave my head hurting as it was so long ago. Maybe, just a month or so ago then with some highlighted shoots!

June was a great month all the way through. Lots of family studio sittings and many happy clients, however towards the end it got awesome. Firstly I had a very small client in who was just 11 days old. After much waiting we eventually got him to drift off to sleep, but that wasn’t before he decided to do what all little boys do when not wearing their nappy…mum was his target this time!!! I was so happy with the images that I got and mum and dad were equally delighted.

Less than 24hrs later I had another first. This time it was twins for their birthday “cake smash”. If ever twins could be more contrasting it was these two. One got stuck into his cake straight away whilst the other was just assessing everything. When twin number did decide to tuck in then number one got bored and wanted to cry a little!! Ah well! Eventually they both got filthy and covered in cake and icing!! Mum and dad had some cake too!

And top June of with aplomb was the wedding of Bethan & Lee. I couldn’t have asked for nicer weather, nicer venues or a nicer couple! Stunning St Mark’s Church standing in the leafier Gold Tops suburb of Newport was followed by a reception at the Glen-yr-afon in Usk. Bethan & Lee and myself stopped off mid route to have a small more intimate shoot, before getting back to Glen-yr-afon for the groups shots and partying! The hog roast was epic!

July was nice and easy as I took some time off to indulge in one my other pleasures, Formula 1. I was soon back to work though and in full flow with 3 weddings and many family shoots before the month was out. Probably couldn’t have had 3 more contrasting weddings. One of them was all kept under wraps and only myself and the two witnesses attended….I felt honoured to be there. A few days later I had much larger affair in Tondu. The vicar was great and pretty much said take what ever you want! Its not always like that. I took the couple to a rather bizarre location only a few hundred yards from a motorway flyover. They were a little surprised, but delighted with the results. The final weekend of the month saw me shooting one more wedding.

August is family time. As the studio gets a little quieter over the summer holiday period I managed to find time for a little break, to recharge my batteries and be bought back down to earth by my kids! Its also a great time to catch up and get plenty of “wediting” done, after all the albums aren’t going to design themselves.

So that as pretty much wrapped up the last 3 months! All it leaves me to do now is to attach some of my favourite images from this period for you to enjoy. 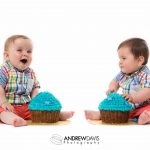 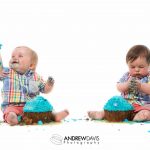 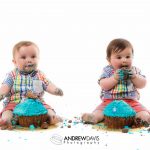 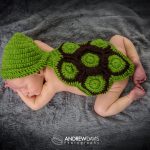 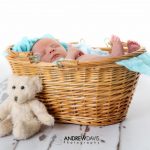 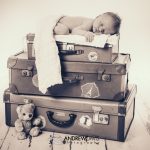 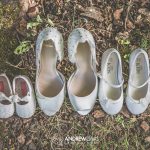 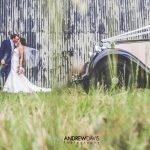 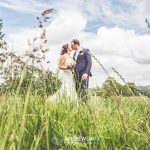 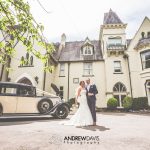 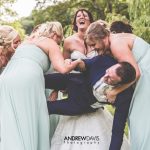 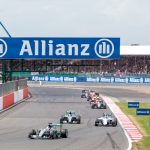 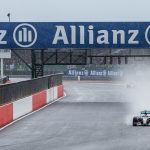 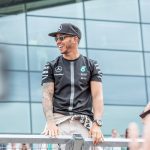 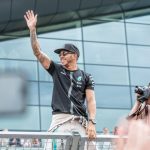 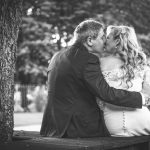 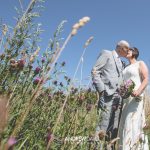 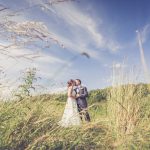 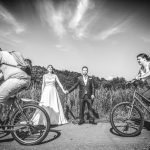 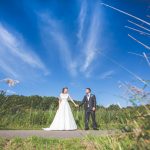