My business today has come about through a mixture of circumstances. From an early age I have always had an interest in photography, getting my first camera at the age of 13. To me it was amazing and I shot rolls and rolls of film on it. Although, at the time it was a great camera, it couldn’t satisfy my desire to shoot to my limits.

A few years later, I managed to succeed in begging my father for an SLR. Now this was a camera that I could expand my creativity with and as it was a fully manual camera it taught me how to shoot without relying on auto this and auto that. I had the camera for less than a year only for it to be stolen in a house burglary  Thank God for insurance and it was replaced straight away!

Not long after this I had the ‘tech bug’ and thus I wanted to upgrade to an all singing and all dancing new Canon SLR, but I only had a part-time job and this was beyond my means. The Bank of Mum & Dad would need to lend me the money (and for a change I did pay it back).

After college, like all in their late teens, I was more interested in other things than work. Eventually I did get my first full-time job working in the print lab of Jessops in Leicester, which was a bit of an upheaval as it meant moving out of home. I probably learned more from my few years there than I ever did during my college course, but as much as it was an interesting job with good colleagues I wasn't destined to stay and I chose to return to education. A short foundation course was followed by enrolling on the Photographic Art degree course at Newport university.

It was clear that a career in photography was what I wanted, but finding work in this profession isn't easy. I had a few jobs just to make ends meet, but none of them were in photography until I stumbled on one photographing drunk people in nightclubs. Not quite what I was after, but it was photography and it was a start. In an unusual way it gave me a huge amount of confidence as I had to arrange these clubbers into something resembling a nicely composed image, which was highly amusing when they were distracted by everything from the music to drink and everything else in-between. This was my stepping stone and the impetus I needed to take the plunge and start my own business.

I met someone who also wanted to do this, so with ‘eyes wide shut’ we opened a studio in Newport together. It didn't quite go as planned. My own fault really as I should have spent more time getting to know this partner before starting up a business together. He had other ideas and sadly we shut the studio in 2007.

I worked from home for a few years after this, which was great as my kids were still very young and it allowed me to spend time with them, however, it wasn't long before I had itchy feet and opened a new studio in Pencoed. That was almost five years ago and everything is still looking good.

Along my journey I have met many new faces. Some have been wonderful (I chose to marry the best one of them). Others have been unique in their own way. Some I would call my friends and two in particular have given me a whole new outlook on life…my boys.

My future is still waiting to be written. 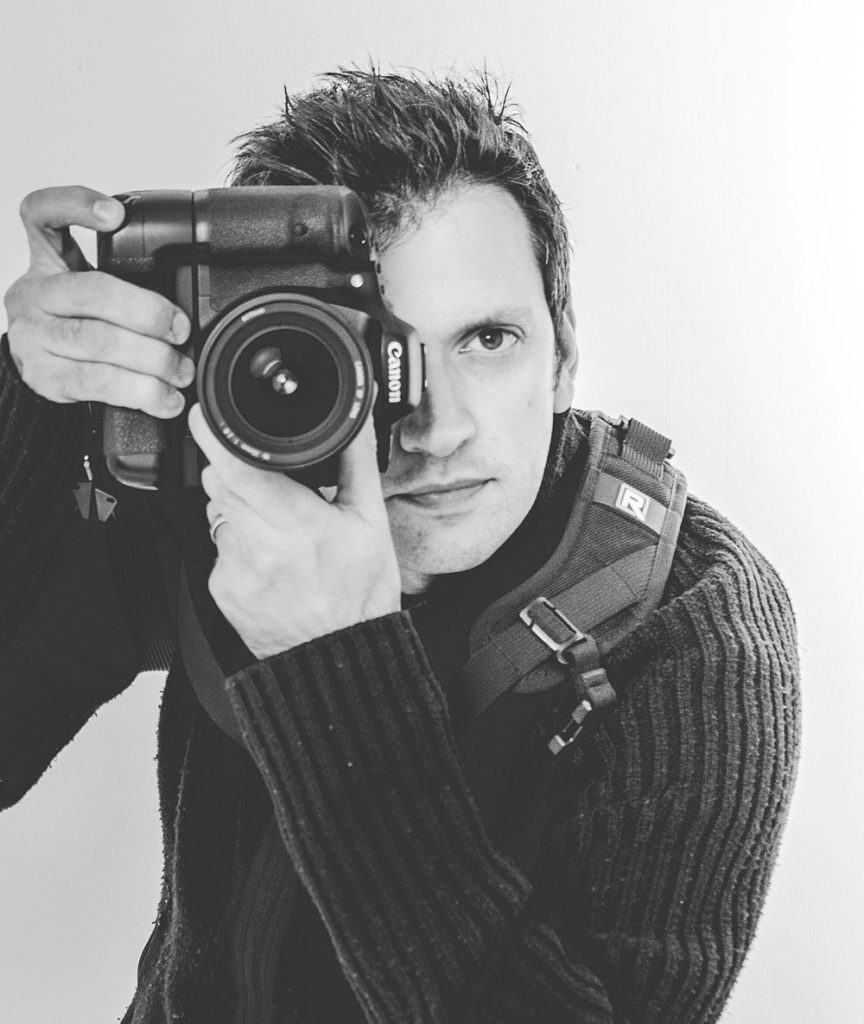 Do you want to hire Andrew for wedding or studio photography? Contact Andrew to see his availability.

Get In Touch Today