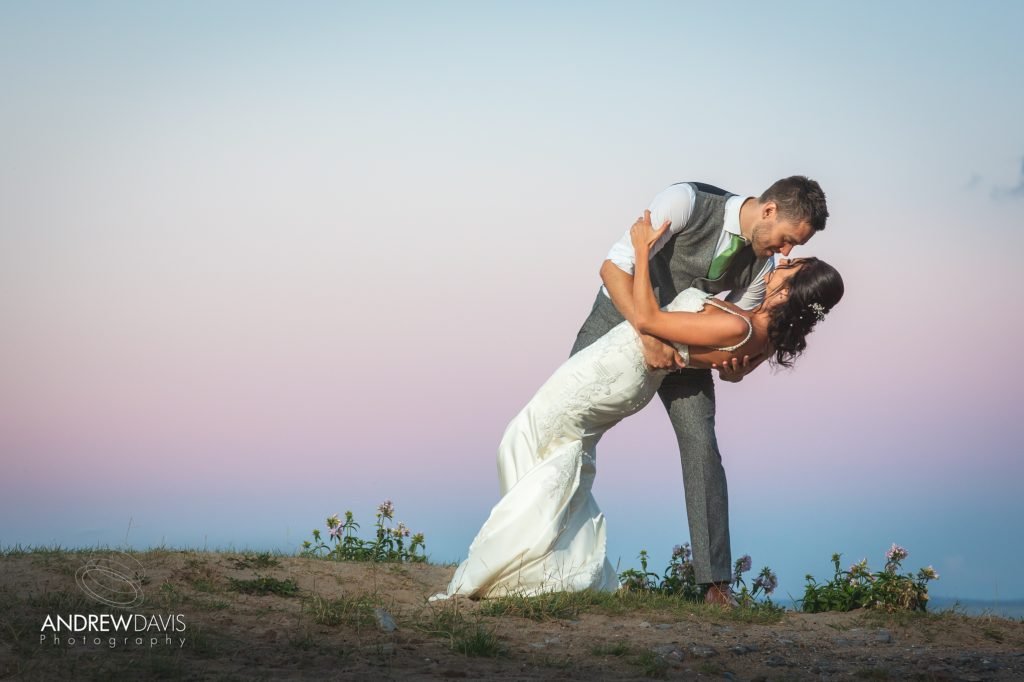 I know. I know. I’ve not blogged for a while…again. It’s just I’m too busy taking photos and editing to do it.

Anyhow, here’s a little bit of what I’ve been up to over the last month…or so! I think my last blog was for environmental portraits, which have been great. If you’re looking for something similar or even using a plain background instead, then drop me a message. Since then I have helped out a few friends on weddings, been up to North Wales where I photographed an F1 in Schools team that I sponsored at the National Finals, photographed a year 11 year group for their yearbook and pretty much filled the rest of the time with studio shoots and editing. The studio work has included everything from families that are spread all over the place getting together for the first time in ages, to babies and passports. However, one of the most fun and challenging shoots I’ve had in a while was photographing Natasha John‘s headshots for her upcoming musical about Princess Diana that she will be starring in. It’s never easy when you’re trying to recreate someone else’s work and even harder when that person was Princess Di. 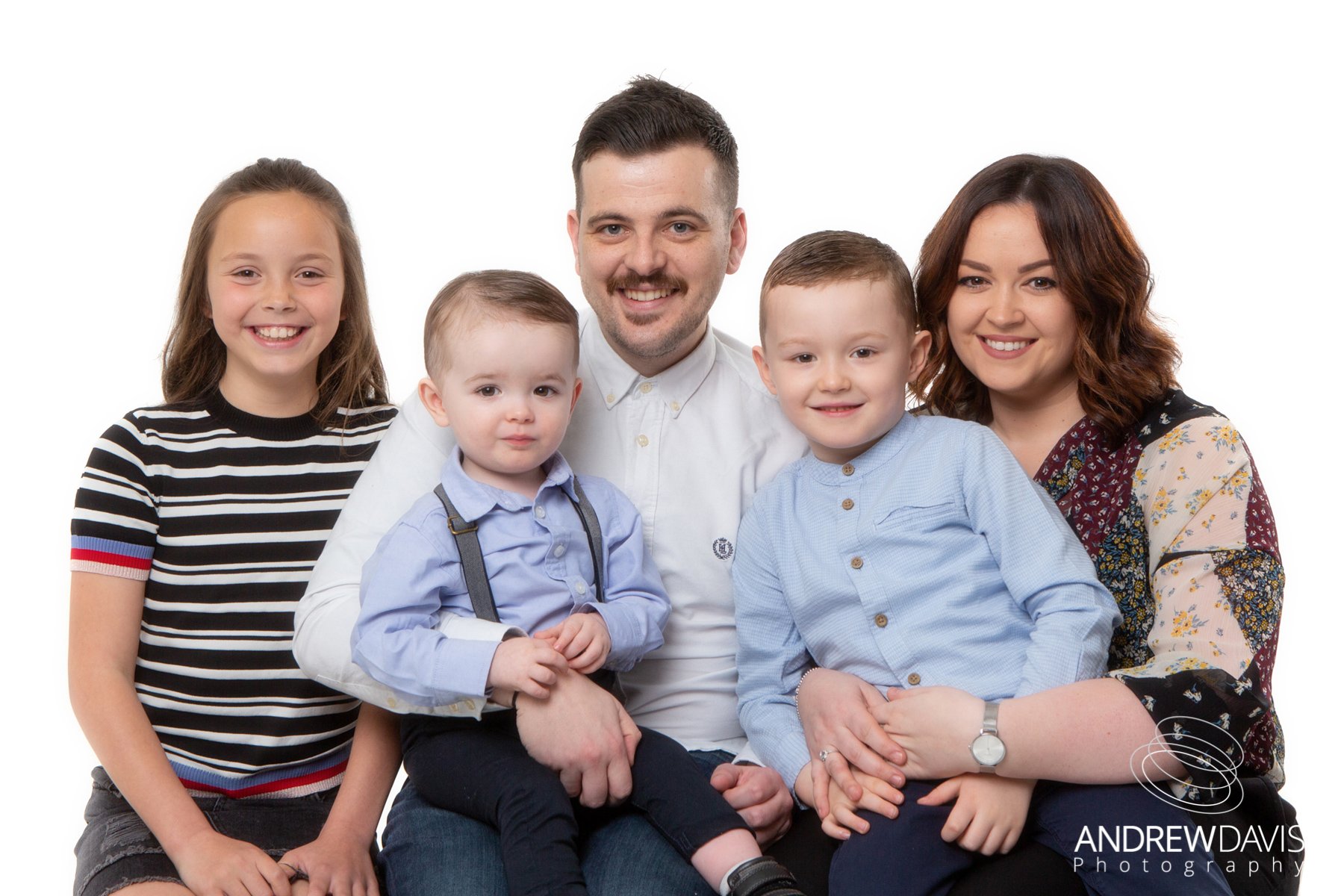 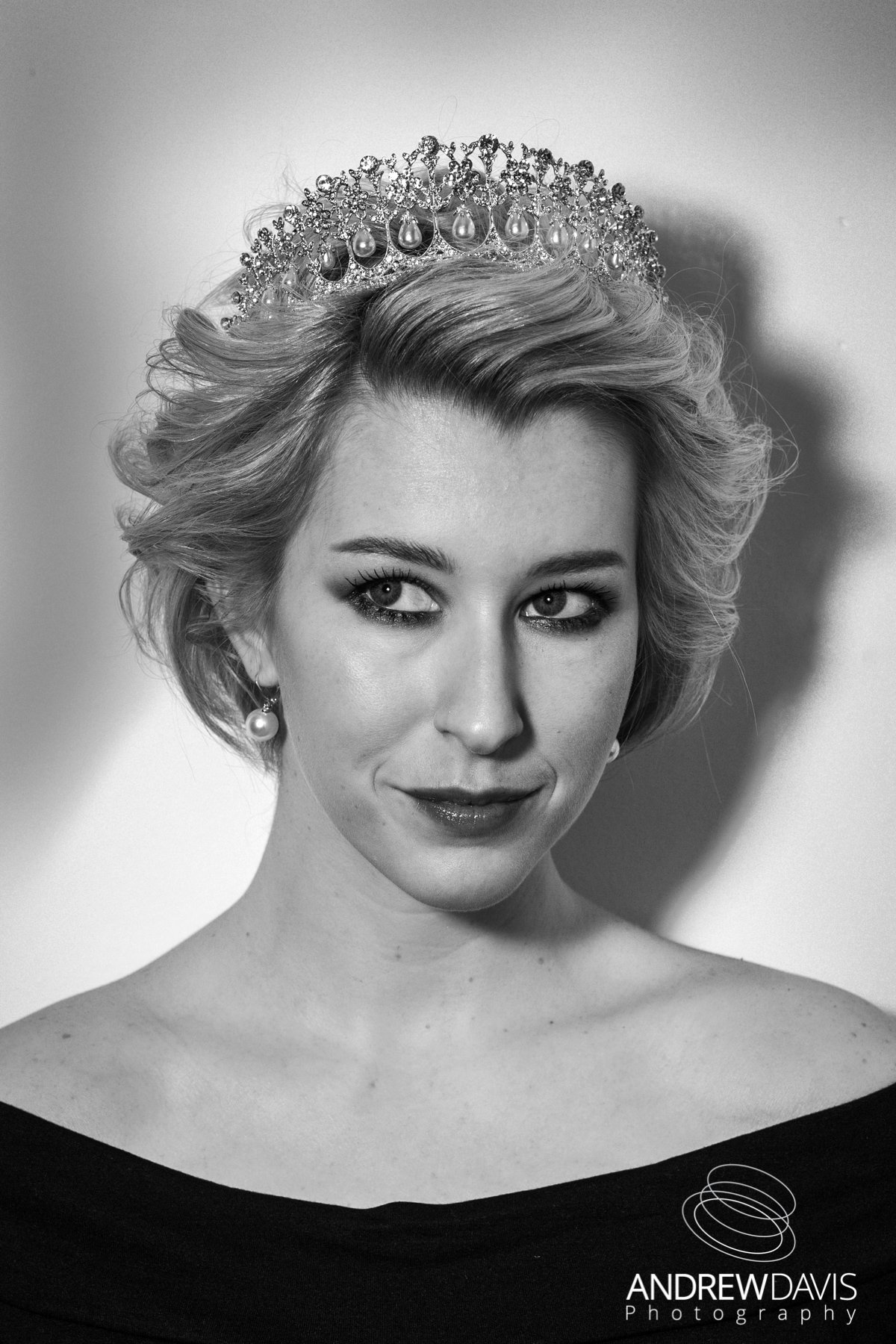 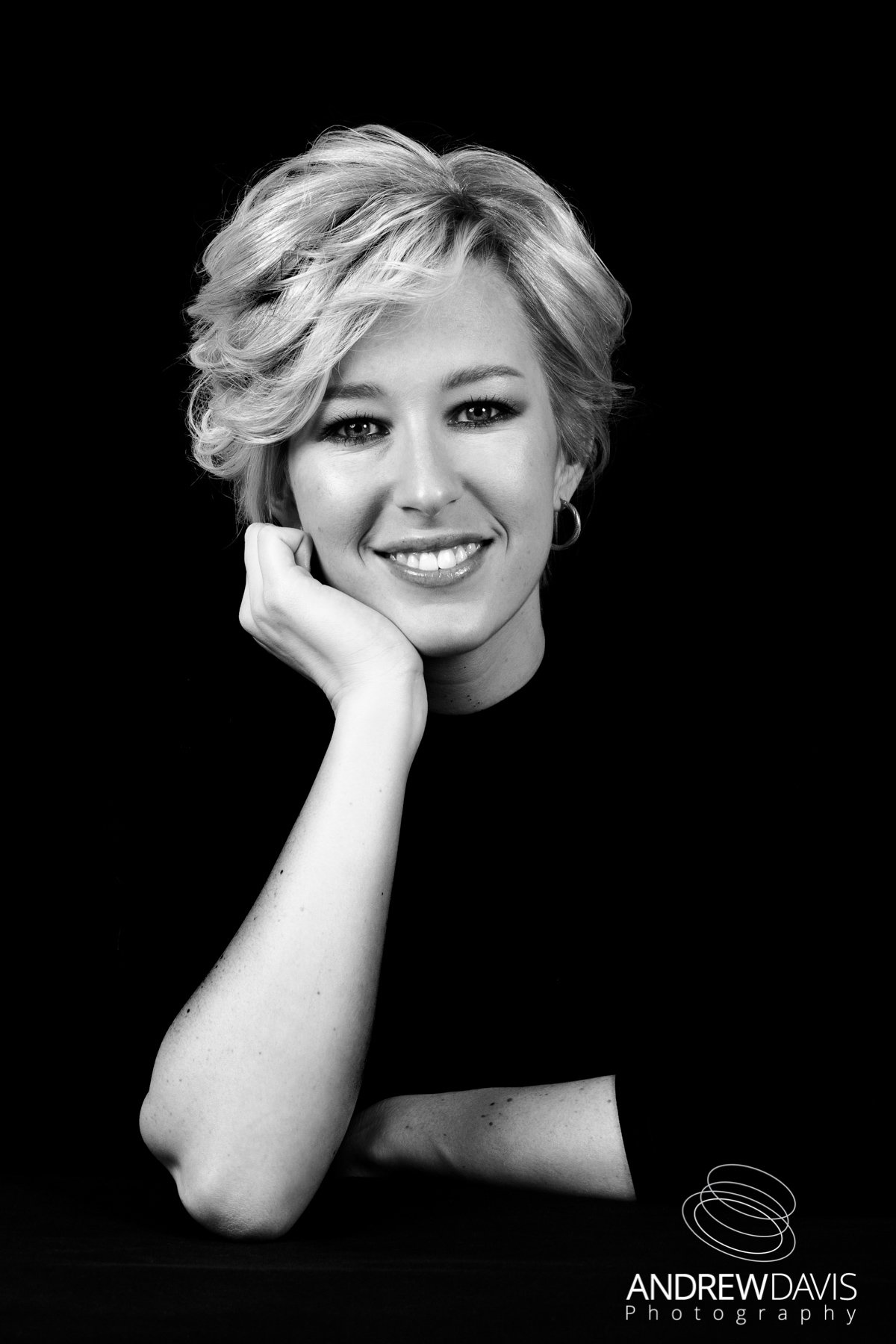 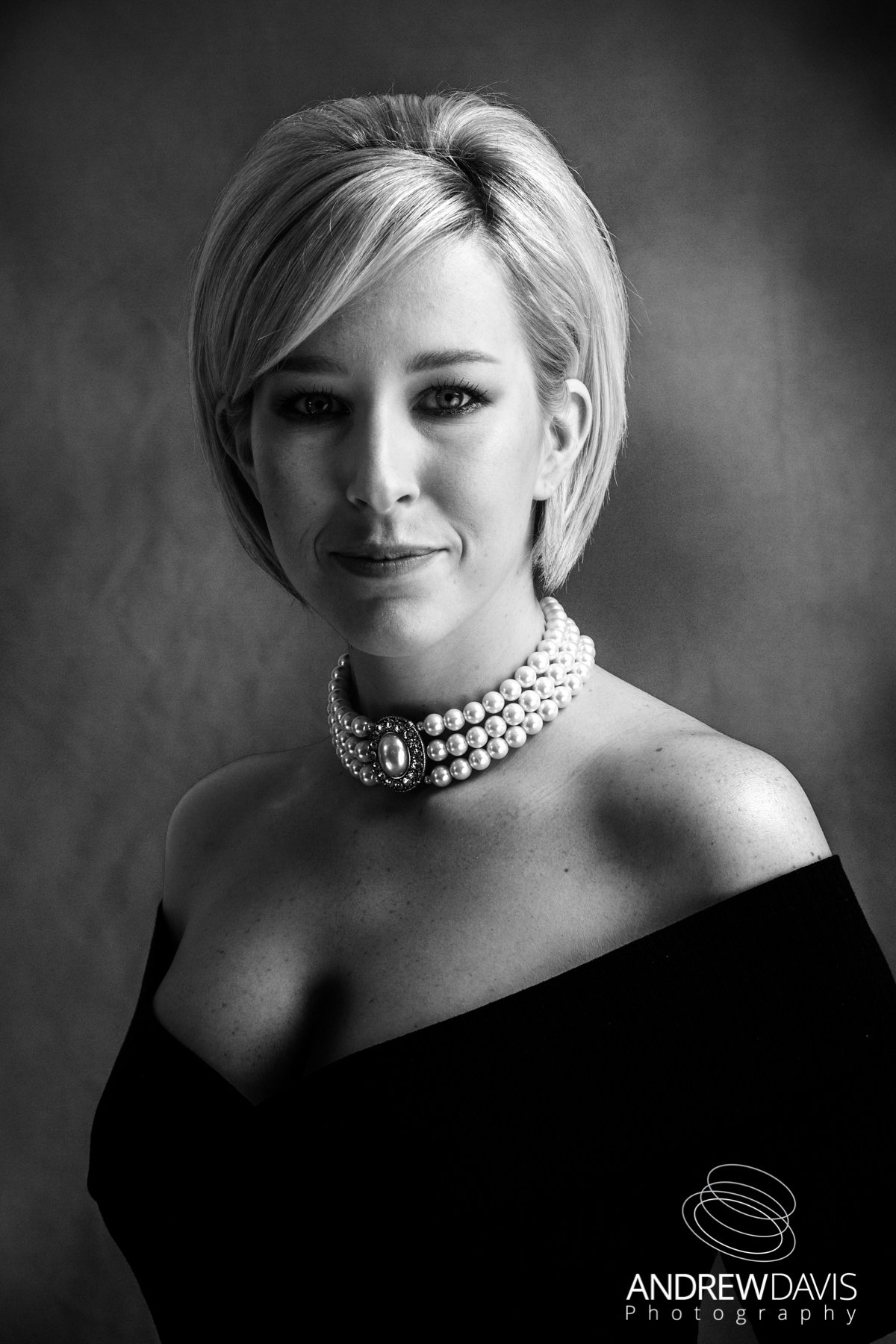 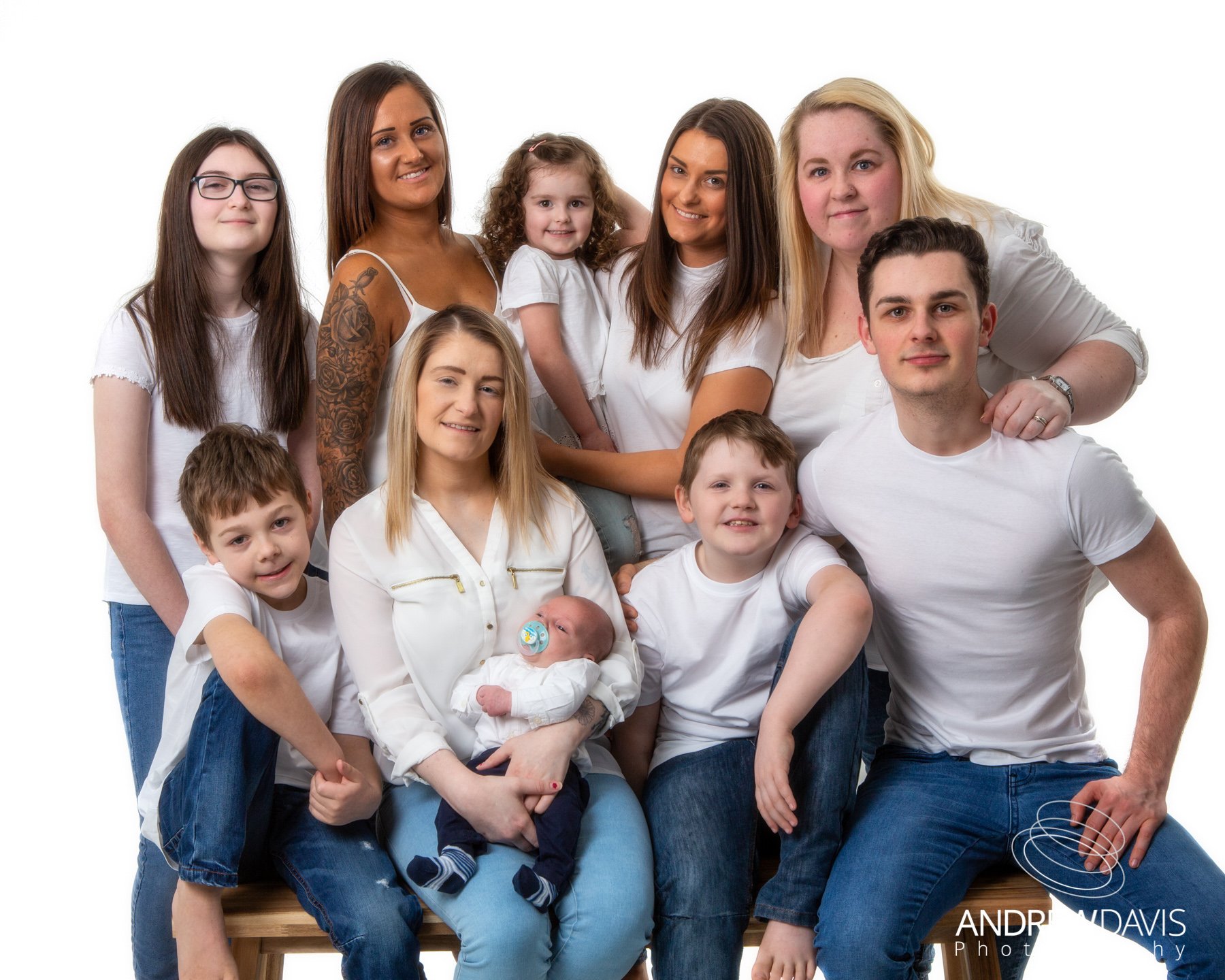 I’ve also done a bit of restoration work. Now, this isn’t something I do an awful lot of, but it is very rewarding when you see an image that is covered in scratches and marks, has awful colour casts and often has chemical stains from where it wasn’t processed correctly. Normally the prints are only a few inches in size, but this time I had two come in that were a really nice size. This led to a different kind of problem though as they were both rolled up and wouldn’t lay flat. A smaller print would have been scanned and not had that problem. A few strategically placed weights just about solved the problem. 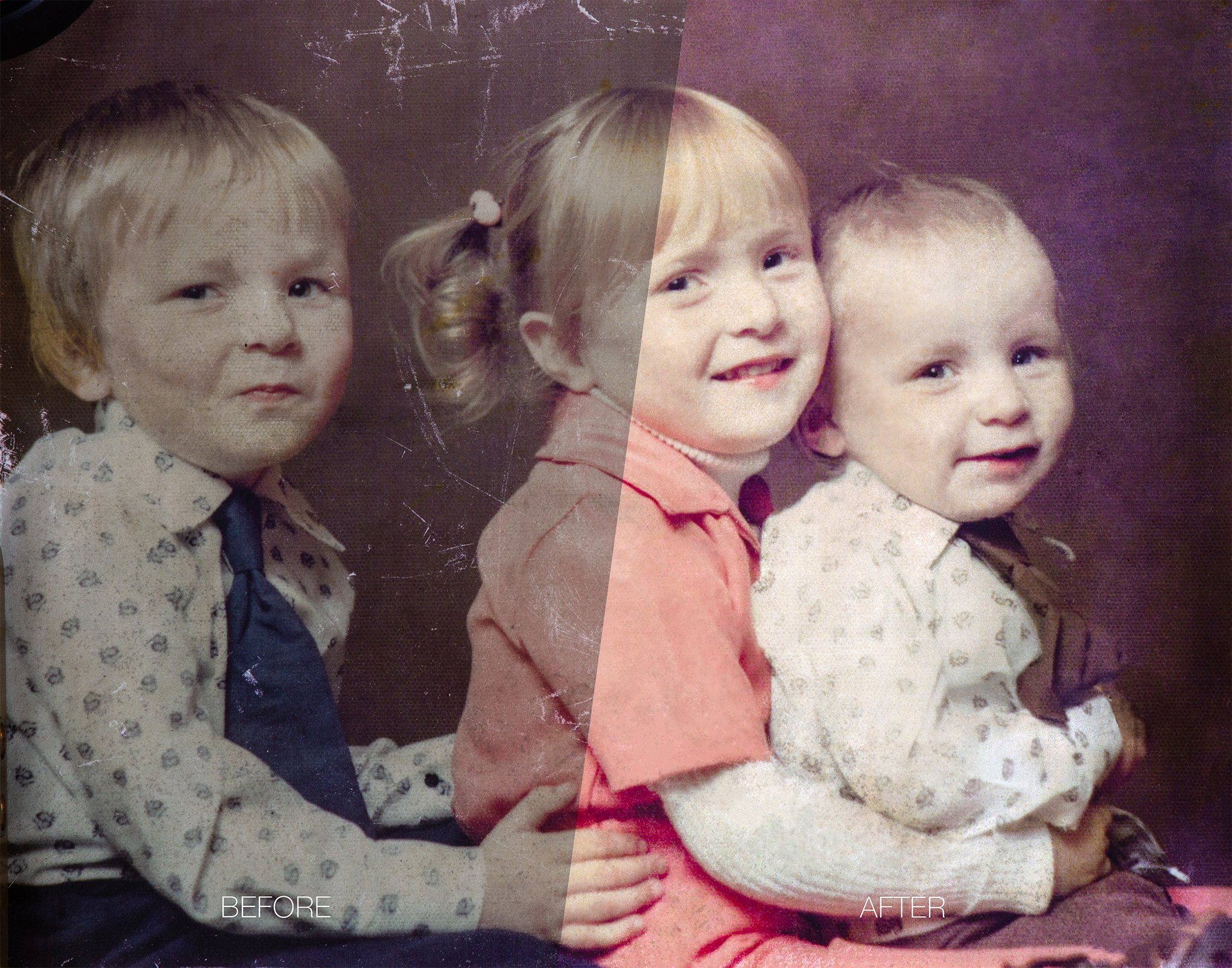 What does the future hold for Andrew Davis Photography?

Well…who knows. I’m not going to mention the ‘B’ word, but I have definitely noticed it and many of my colleagues have also expressed this too. Hopefully, it will pass and customer confidence will improve. I had been debating a small price increase for my studio work, but I have elected to hold off at this time. That is great news for my customers. This coming week I am hopefully going to be shooting in some sunshine outside, but as we’re in Wales it’ll probably be in the rain…lol. Fingers crossed. I’m also hoping to do a lot more of the dance work on location. I loved the last shoot I did…although we all froze.

I’m closed a little bit of the Easter break too. Shooting a wedding on the Thursday and then I’m off on Good Friday. I’m also scheduled to be off on Easter Monday, but I am always open to bookings, so don’t be scared to ask. 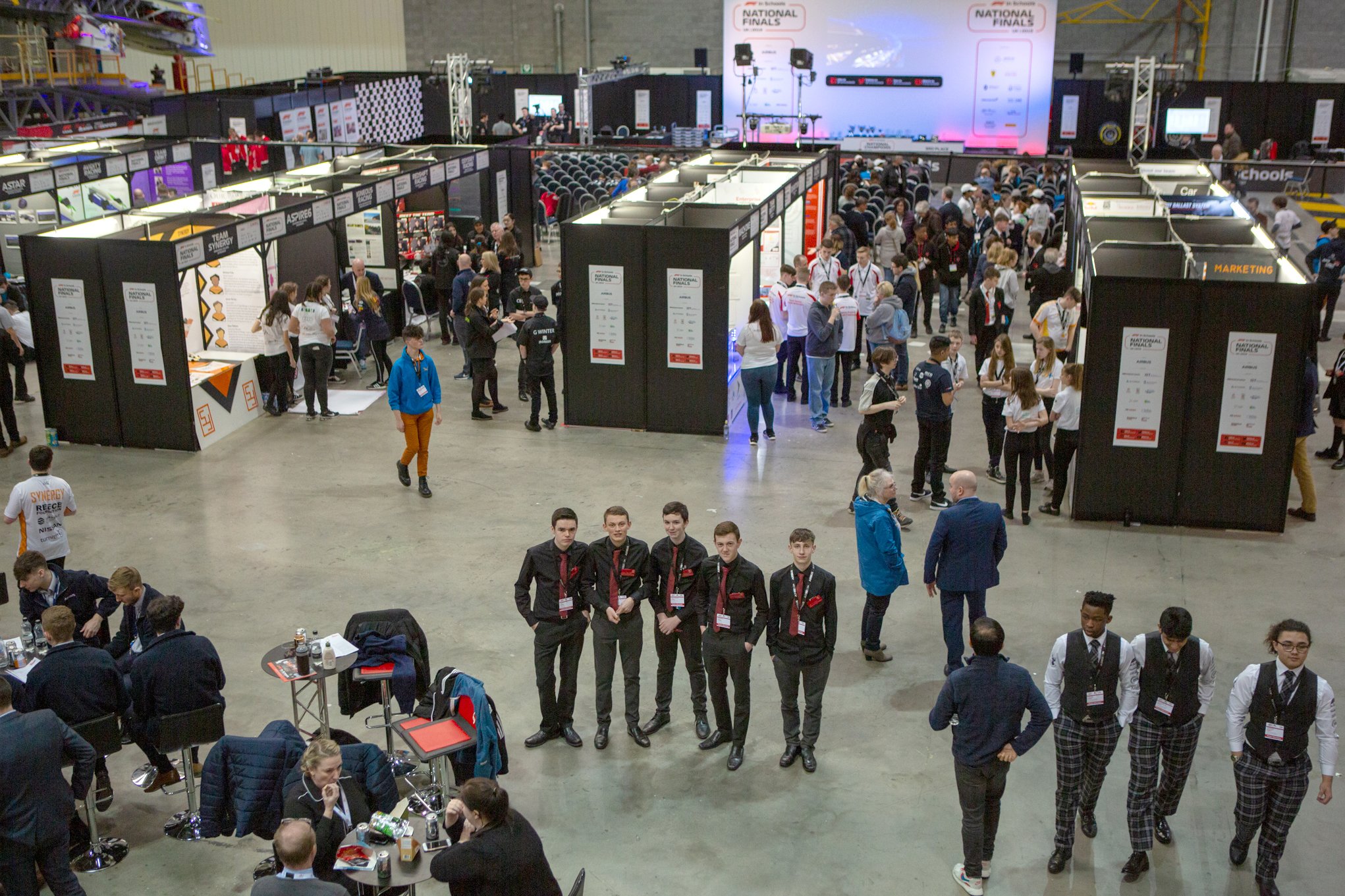 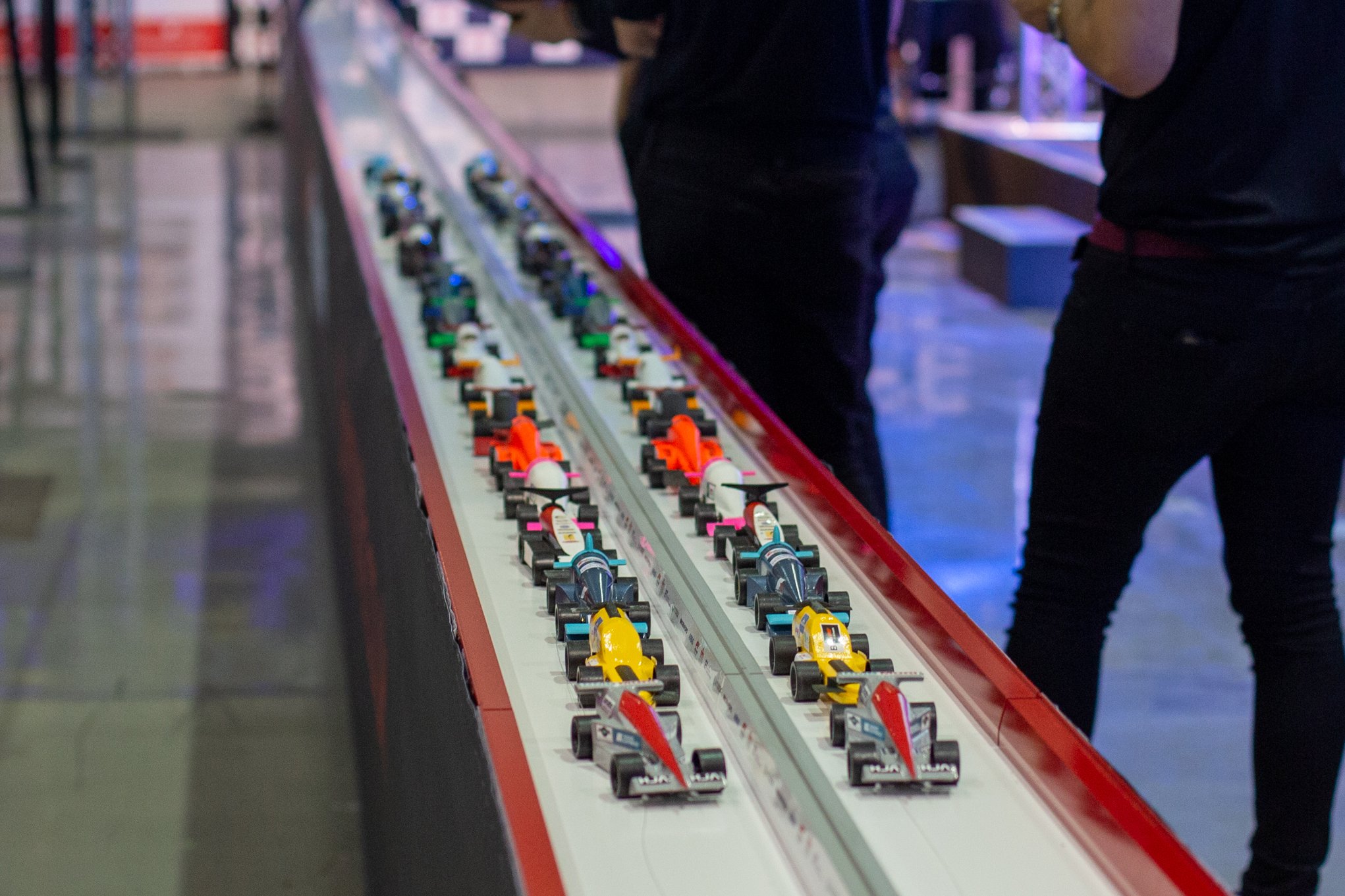 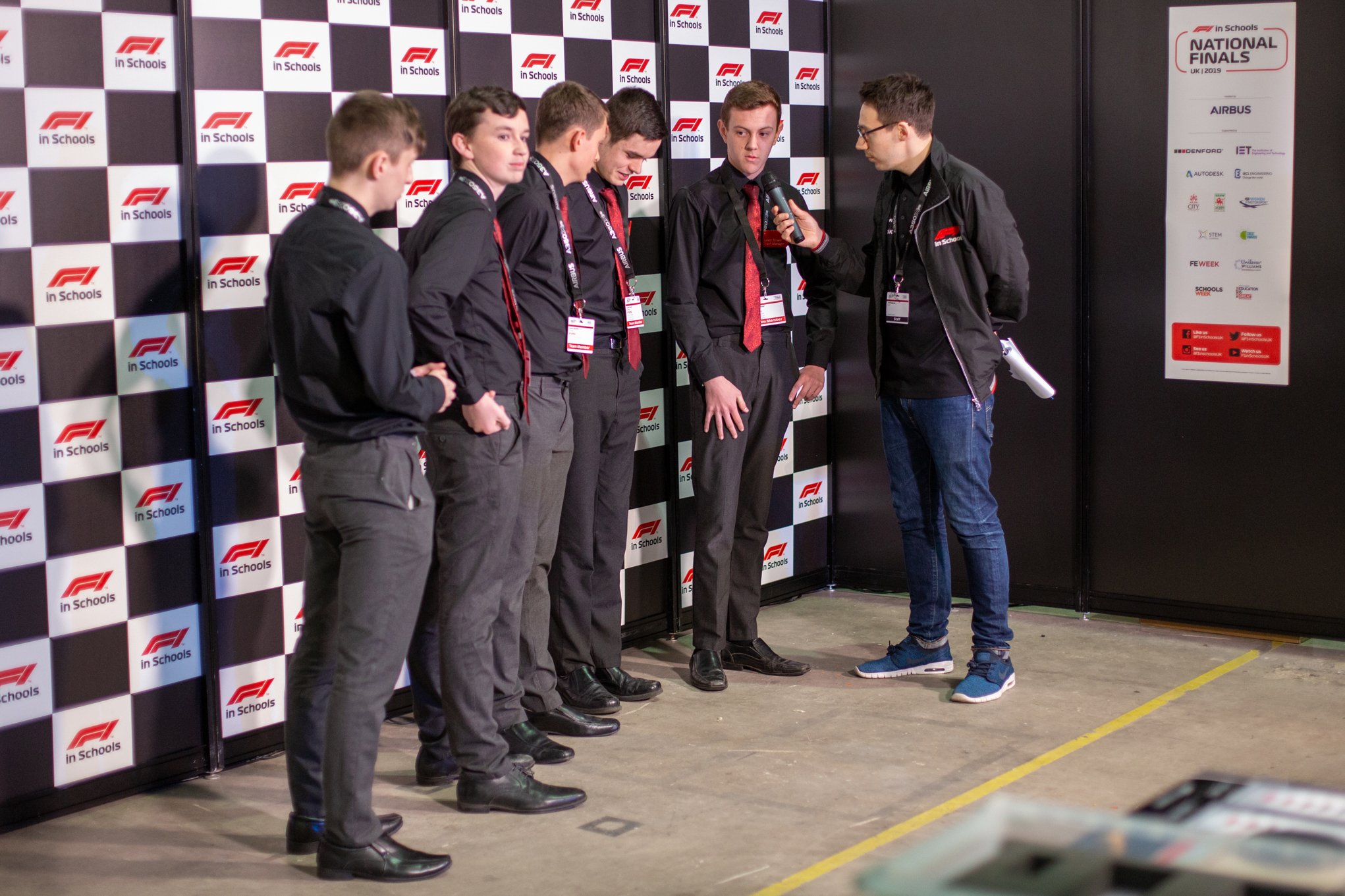 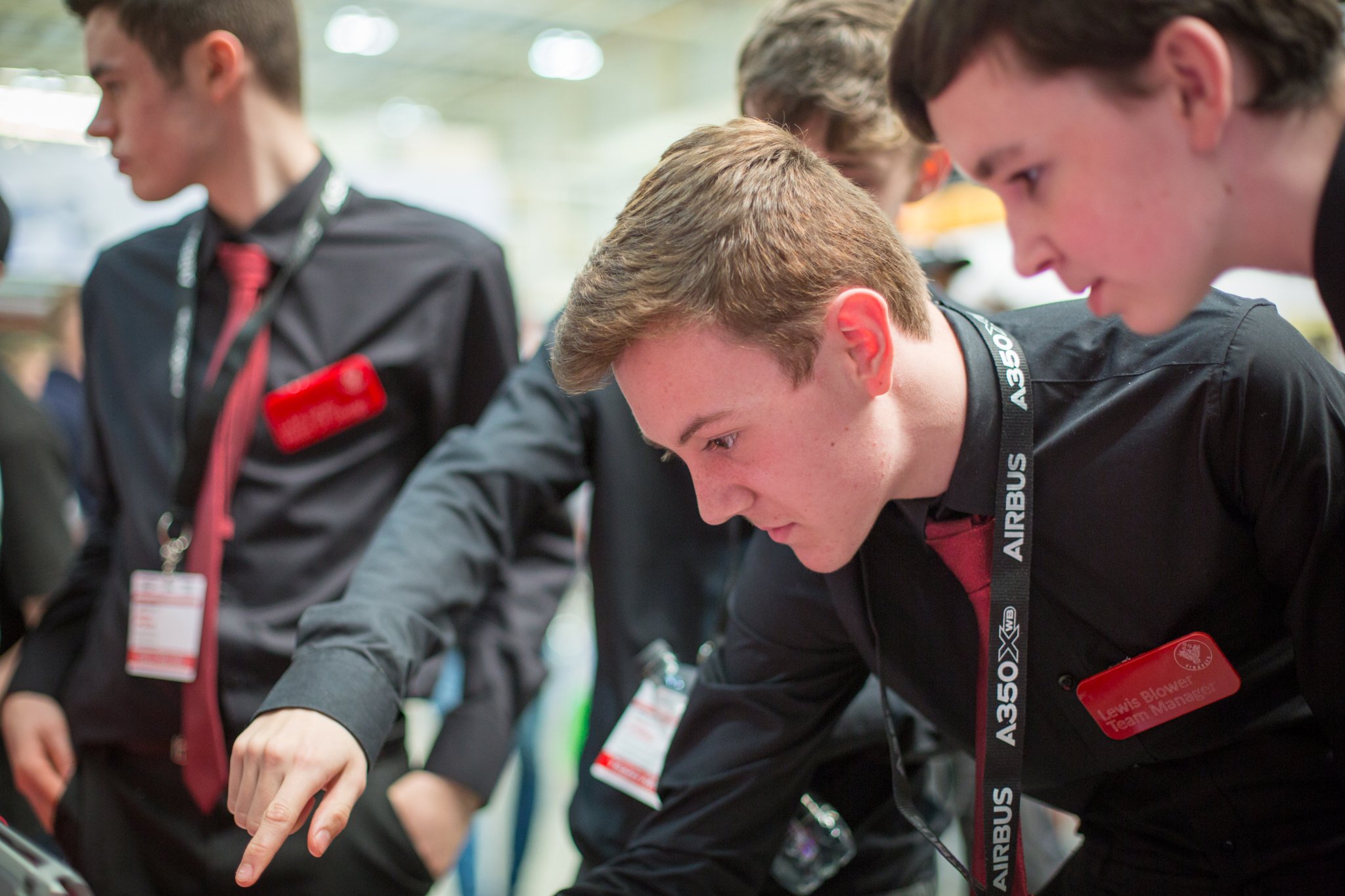 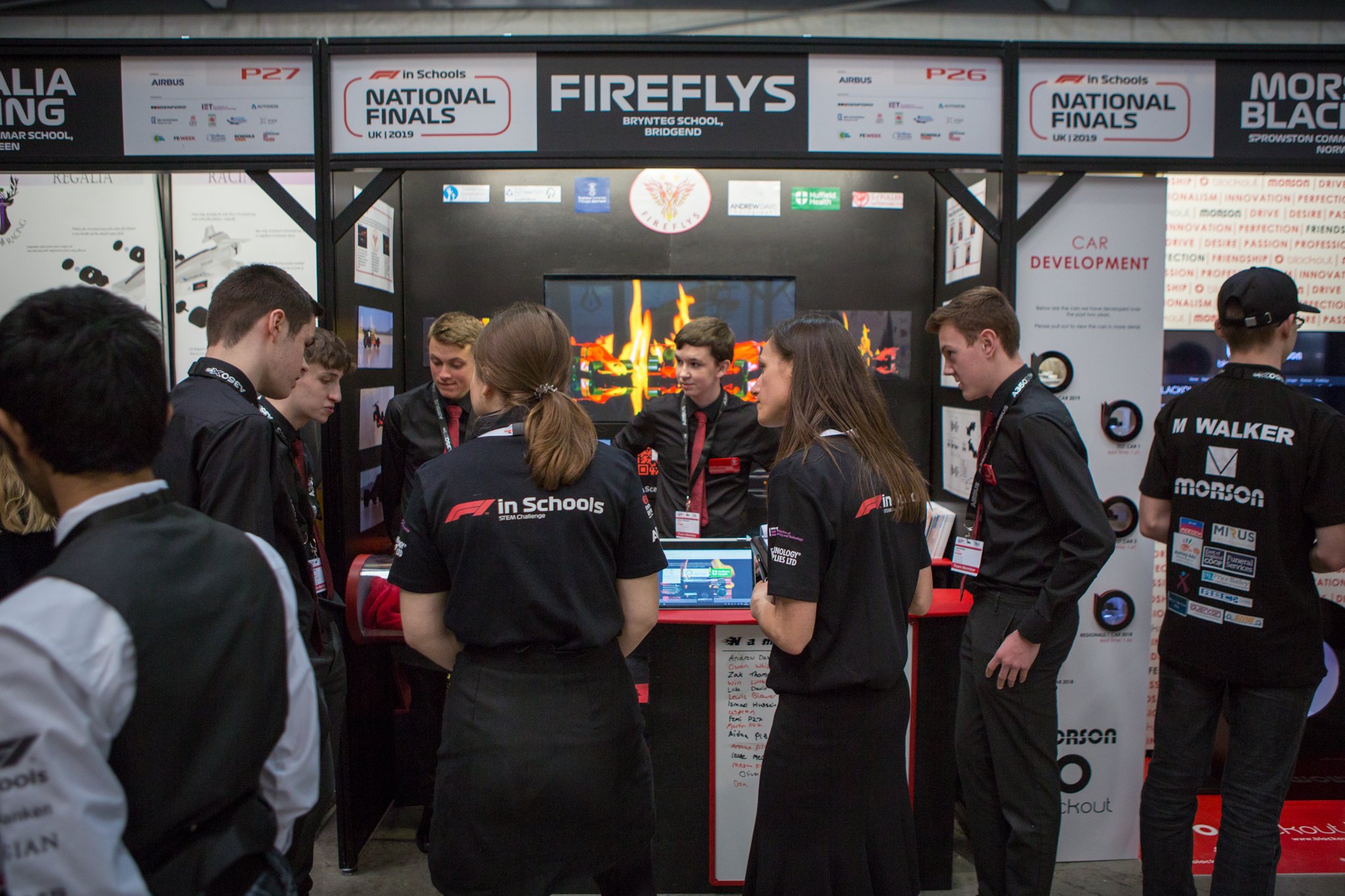 If anyone interested in any shoot then let me know.